I’m not sure what my exact percentage is, but as of today, I’m about three quarters of the way through the LEGO Star Wars: The Force Awakens video game.  Frequent readers here or listeners to the Fanbase Weekly podcast will know that the LEGO series of games are a constant staple in our household.

Here are some of the highlights of playing Force Awakens:

Overall LEGO game rankings.  Unofficial and very personal.  I reserve the right to change my mind frequently.  The takeaway here should be that they’re all awesome: 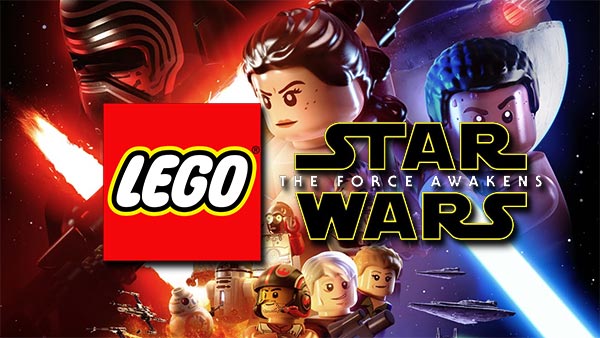